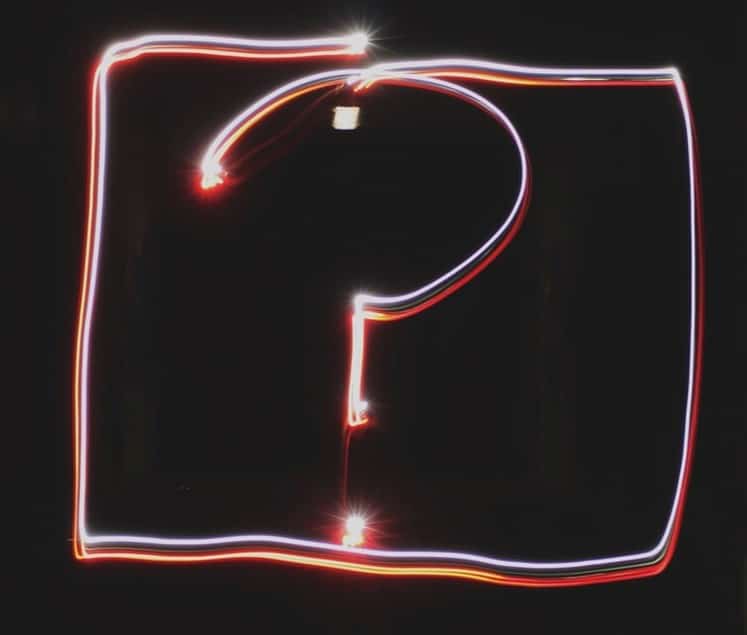 Many of us don’t know anyone who regularly bikes to work. If we do, they’re often what you might call…hardcore. There’s absolutely nothing wrong with that! But it can be hard to relate to the Lycra crowd if you only want to get to the office, grab groceries, and maybe enjoy some sunshine.

To help bridge that gap, I’ve already looked at whether bike commuting is worth it, and addressed some common misconceptions that keep too many commuters off bikes. And this time around, we’ll look at a few frequent questions about commuter bikes themselves, and we’ll do it in the most accessible, non-technical way I can!

How much do you really need to spend on a bike for commuting?

There are a couple ways to approach this, and I’ll briefly explain them both.

The first and more cost-conscious way is to use what you’ve got. Within reason, almost any bike can be made suitable for commuting, even if it’s not ideal. That typically requires a handful of important accessories, which shouldn’t exceed a couple hundred dollars if you’re frugal.

This is a cheap way to try out bike commuting before spending significant money on a dedicated bike. What’s more, it gives you much-needed experience to make a better choice when the time comes to upgrade.

The second and more convenient way is, of course, to buy a bicycle specifically for commuting. This makes sense if you’re fairly certain you’ll stick with cycling to work, or you’d rather not accessorize your current bike at all. A city bike (see this price guide) or hybrid bike (like these suggested budget models) are both great choices for commuting. Depending on the accessories they include, you should plan to spend $400-$600 and up.

This is obviously costlier, but it also guarantees a practical and comfortable ride. Those are areas in which more sport-oriented bicycles tend to fall short. (That’s no fault; just a difference in intended use.)

That’s a great question, since bike industry jargon is all over the place. The answer comes in two parts.

Firstly, comparing road vs. hybrid vs. city bikes is a design question.

Road bikes are the lightest and most efficient to ride, but less comfortable and occasionally harder to accessorize for commuting. Drop handlebars—the kind that curl down and back—are a hallmark of road bikes. Some touring and gravel road bikes are actually great commuters, too, as long as you find the posture comfortable.

Hybrid bikes look much more like mountain bikes, but with the commute-friendly additions of slick tires, lighter parts, and good rack and fender mounts. They tend to put the rider in a slight forward lean, but nowhere near as much as a road bike. They’re far less sturdy than actual mountain bikes, but can usually hold their own on rough roads and gravel paths.

Finally, city bikes are the most upright and comfortable of the bunch. They’ll generally include things like fenders, chainguards, and racks off the shelf, since their intended customers will depend on those accessories. City bikes are usually a little heavier and may have things like internally-geared hubs to reduce maintenance. They’re less efficient if you want to ride fast, but that’s rarely an issue in stop-and-go urban riding.

The second part of that answer is more ambiguous. A commuter bike is simply whatever you find appropriate for getting to and from work.

Granted, that’s so vague it barely counts as an answer at all. But there’s no magical design quality that makes something count as a commuter. If you’ve successfully commuted on it, then for you, it’s a commuter bike!

That said, commutes tend to be more similar than not, so similar features tend to be helpful. Hybrid and (especially) city bikes have the most features that the most commuters find valuable.

That’s why I suggest that prospective bike commuters start by looking at hybrids and city bikes. If this all sounds a bit abstract, then here is a closer look at how they compare.

Joking aside, you can always coast down, so getting up is what matters. Any commuter bike whose smallest (or only) front gear has no more teeth than the largest rear cog is fine for steep paved hills.

(I emphasize “paved” just because off-road hills tend to be a whole lot steeper than what you’ll find on your commute, so mountain bike gearing runs much lower still.)

For instance, the bike specs may list “34/46” chainrings and “11-34” cassette. That means your smallest front gear (chainring) is 34 teeth and your largest rear gear (cassette cog) is also 34 teeth. They’re the same size, which works well for riding up extended hills.

Many great city and hybrid bike don’t go quite that low. You might find a single 44-tooth chainring and 11-32 cassette. Since 44 is much larger than 32, it would be a lot harder to climb a steep hill, especially with a heavy load.

But if your hills are very brief or you just want the challenge, then it works well to stand up, grind out a few vigorous pedal strokes, and relax again at the top.

If your bike has an internally-geared hub, then counting chainring and cassette teeth isn’t so helpful. Instead, use a gear-inches calculator like this one to enter the specs. If the lowest gear-inches number is around 30″ or lower, then you’re all set for serious climbs.

Generally, the gear range is more important than the number of gears. Read this guide to gearing to learn why that is and how many gears you actually need.

Is there any bike you just can’t commute on?

A commuter bike only need to a) be comfortable for your trip and b) carry your daily load.

So, the question boils down to: “is there any bike that really can’t be comfortable or carry anything?”

There’s a degree of personal preference and tolerance, but a few types of bikes are vastly more difficult to use for commuting. Not impossible, but unnecessarily hard.

Broadly, the more a bike is tailored for one very specific and competitive facet of cycling, the less practical it is around town. Below are three of the most common examples.

BMX bikes are purpose-built for racing or freestyle riding, so they’re a poor for most commuters. Granted, anything with two wheels will get you from A to B in some fashion, but BMX bikes are optimized for the exact opposite of a typical commute. Here’s a closer look at how and why that’s the case.

Triathlon, time trial, and aero road bikes are also out of their element on a commute. Sure, they’re intended for pavement, but that’s where their utility ends. Fender and rack fitting are difficult (at best), but posture is the biggest challenge. I, for one, could barely stay in this forward bend in full Lycra, let alone normal clothes!

There is one major exception: vintage mountain bikes. Up perhaps the mid-1990s, mountain bikes were almost indistinguishable from today’s hybrid bikes. Their lack of suspension, thinner tires, and less elongated frame geometry have long since fallen out of favor for off-road riding.

But these older bikes often make terrifically capable commuters at a bargain price. Just swap the knobby tires for slicks, add a rack and fenders (since many actually had mounts), and you’re set!